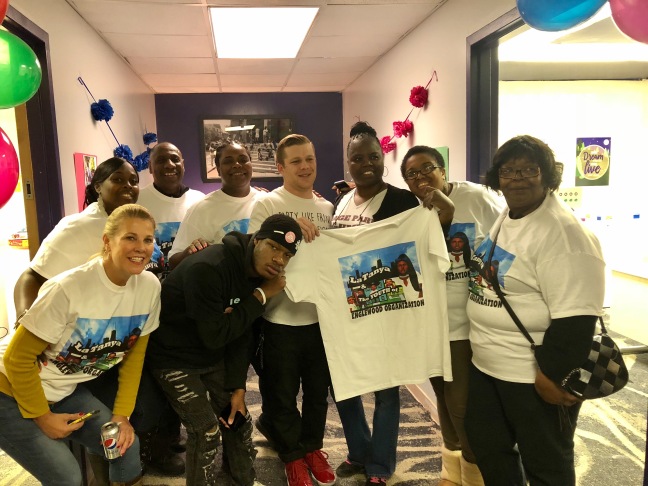 ENGLEWOOD— After nearly four years of operating in a temporary space, local nonprofit LaTanya & The Youth of Englewood celebrated its grand opening Saturday with a ribbon cutting.

The nonprofit’s new permanent location is at 6020 S. Halsted St. in shared space with the organization No Adults Left Behind.

“It’s been four years of kicking, pouting and shouting,” said founder, LaTanya Johnson. “It’s been a rough four years, but I enjoyed it because it was a challenge for me.”

Her afterschool program serves children ages 5-13. In the past, the organization has hosted pre-Thanksgiving dinners, clothes drives and more.

The children had been meeting at Ogden Park when she was approached in October by Andre Ellis, the founder of No Adults Left Behind, she said.

“He said, ‘I’m your friend and I follow you, and you do so much for the kids, and your heart is true in this, and God put it in my spirit to ask you to share this space with me,’” Johnson said.

In the center, which consists of an office and three classrooms, she said they’ll be able to serve more children and expand the program. Everything has been donated, but they’re still in need of computers, she said.

Her board member and volunteer project manager, Staneé Wills, said volunteers will come in to discuss healthy eating, personal hygiene and career related topics. The focus, however, will  be on literacy and geography.

“I’m really excited about working with LaTanya because she really deserves this,” Wills said.

With opening day set for March 19, the center already has about 50 children signed up, she said.

Visit the organization’s GoFundMe page to make a donation. 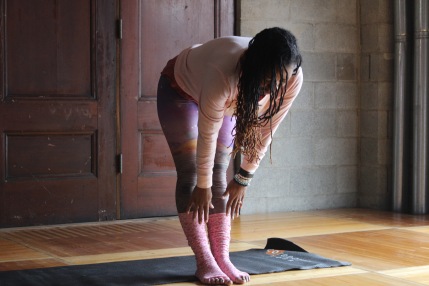 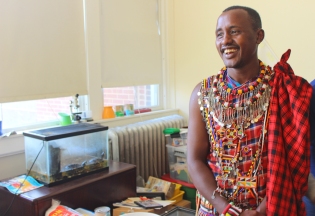 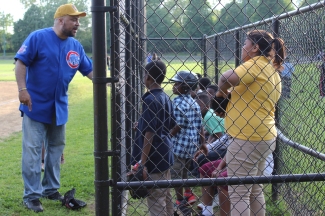 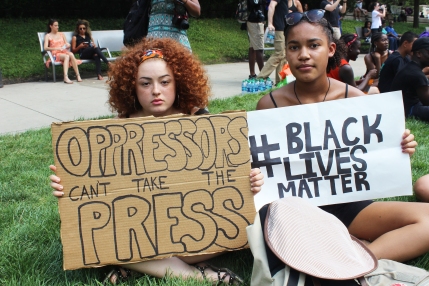